Ted Nugent is slamming President Obama in an editorial for the Washington Times as America continues to face economic struggles. The veteran rocker writes:

Mr. Obama can squawk all he wants and blame everyone from President George W. Bush to Tea Partiers to Fox News, but our anemic economy is the result of his willingness to allow Fedzilla to gorge mindlessly on more and more grotesque spending and borrowing and to sign more blubber-infested bills that no one has read or knows how to implement or what the impact will be on the economy.

The evidence is glaring. The business community does not trust Mr. Obama. It doesn’t trust his socialist economy-killing policies, his Wall Street reform sham that no one understands, his takeover of the health care system. 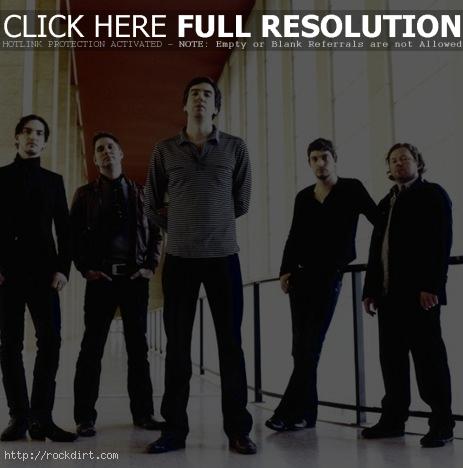 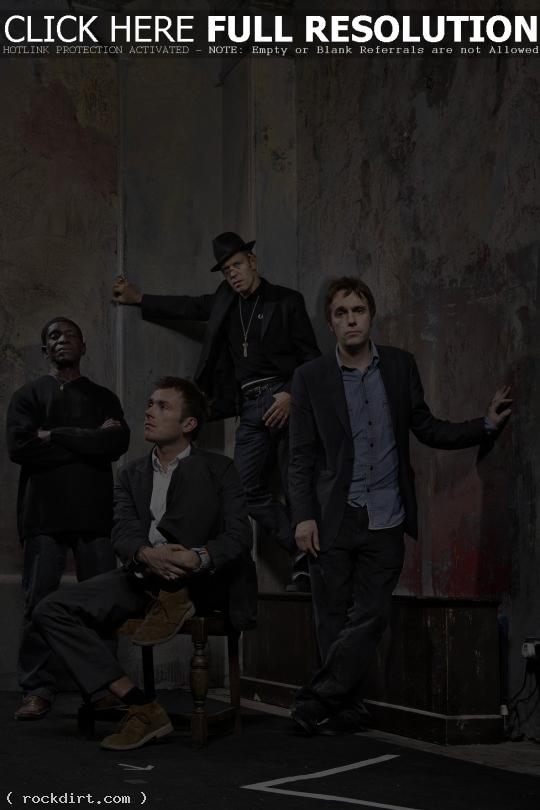 Ted Nugent performed at the Pompano Beach Amphitheater on July 7th in Pompano Beach, Florida. Check out pictures from GettyImages.

Dennis Jensen of the Rutland Herald is blasting Ted Nugent for the rocker’s outspoken support of President Bush and the war in Iraq. “The Nuge is also a big fan of the current war in Iraq,” Jensen writes. “In fact, the 57-year-old rocker also ‘told it like it is’ during the Vietnam War. Here’s Ted on what he would have done if he went to Vietnam: ‘… if I would have gone over there, I’d have been killed, or I’d have killed, or I’d kill all the hippies in the foxholes … I would have killed everybody,’ he told the Detroit Free Press in an interview published July 15, 1990. Fortunately, for our hero, Ted didn’t go to Vietnam. And how Ted managed to avoid the draft makes President Bush look like a war hero. In that 1990 interview with the Free Press and from information collected from the Chickenhawk Web site, Nugent told about how he avoided the draft: ‘He claims that 30 days before his Draft Board Physical, he stopped all forms of personal hygiene. The last 10 days he ingested nothing but junk food and Pepsi, and a week before his physical, he stopped using the bathroom altogether, virtually living inside his pants caked with excrement and urine. That spectacle won Nugent a deferment.’ It says volumes about the character of a man who calls himself the Motor City Madman. The Detroit native went out of his way to avoid the defining experience of his generation, then has the gall to talk about how eagerly he would have killed, ‘if’ he had served.”

The story at timesargus.com has since been removed.

The entire story at independent.co.uk has since been removed.

ContactMusic.com reports that Ted Nugent was rejected by Green Day frontman Billy Joe Armstrong when the Republican rocker offered to collaborate with the ‘American Idiot’ trio. “Their social ignorance, their historical vacuity and their knee-jerk condemnation of American things and the Bush administration is nothing short of embarrassing,” Nugent fumed. But that doesn’t mean he’s written off the punk rockers. “I bought all their CDs… I would be more than happy to talk to them,” Nugent said.

Ted Nugent Sticks To His Gun On VH1 Set

The Las Vegas Review Journal reports that a pistol-packing Ted Nugent startled a VH1 film crew member, who told the ring-wing rocker to remove the holstered firearm from the ‘Supergroup’ active set, citing safety concerns. Nugent refused, and said assistant director has not been seen on the set since.

Digital Noise Network caught up with Ted Nugent for a Q&A and asked the gun-toting, animal hunting rocker if he found it ironic that many people who criticize him are holding a hamburger in their hand at the same time. “There’s less and less than that,” Nugent said of his critics. “That hypocrisy is waning. It’s reduced substantially. There’s only a few people that are retarded enough, and that is the word that I wanna use. You must be intellectually and spiritually retarded to condemn certain consumerism as you’re partaking in the exact, same consumerism (laughs). It’s just. It’s Ozzy-like. It’s just bizarre behavior. It brings me great joy to bring it to their attention. At least society’s attention. We’ve caused many anti-gunners to join the NRA. We’ve caused many anti-hunters to become hunting families. It’s beautiful. We’ve caused many vegetarians to upgrade the quality of their sustenance by understanding the perfection of flesh protein. So I am changing the denial cult. I’m chipping away at it. It brings me great joy.”