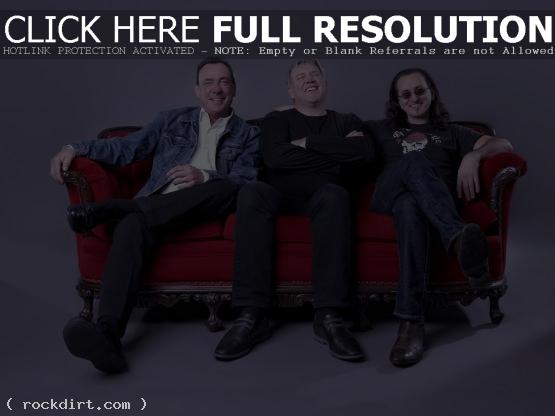 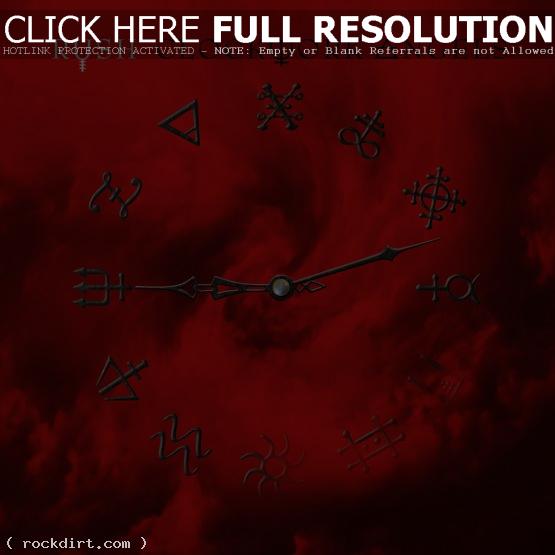 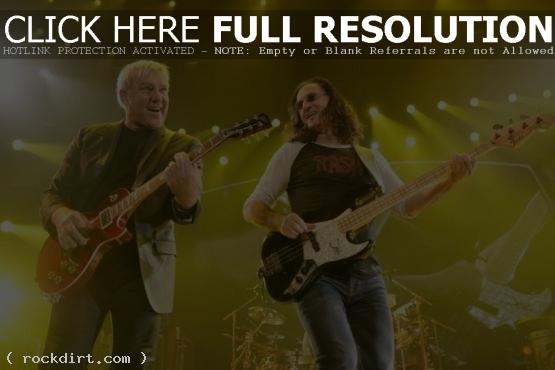 ‘Moving Pictures: Live 2011’ marks the first live recording of the band’s most successful album to date. Originally released in 1981, this year marks the 30th anniversary of ‘Moving Pictures’, which features some of Rush’s most well-known songs like ‘Tom Sawyer’, ‘Limelight’, and ‘YYZ’.
END_OF_DOCUMENT_TOKEN_TO_BE_REPLACED 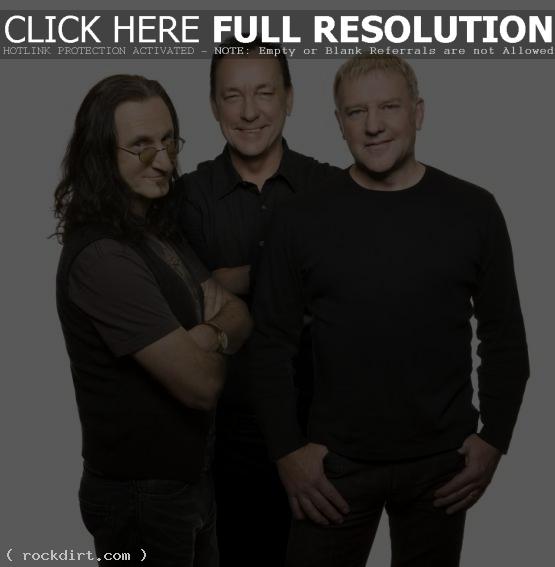 Rush’s Alex Lifeson and Geddy Lee sat down in Studio Q for a lengthy retrospective with host Jian Gomeshi. Watch the hourlong interview below.

CHARTattack’s Kate Harper sat down with Rush’s Alex Lifeson last December at the annual Andy Kim Christmas Show in Toronto to talk about his favorite Rush songs, being able to tour the world, and plans to follow-up 2007’s ‘Snakes & Arrows’. “We’re planning on taking a year off,” Lifeson said. “I don’t think we’ll do anything until fall of [2009] at the earliest. We were exhausted I have to admit. We did a lot of shows, and the shows were over three hours long. We crammed in a lot on this last run this summer. We all need to take a little bit of a break from it. I think it would do us some good to just sort of step back and not think about music and not think the band and come back fresh after a nice break.” Watch the interview below.

Rush visited ‘The Colbert Report’ on Wednesday (July 16) on Comedy Central. Stephen talked about it being the band’s first American television appearance in 33 years, calling them “The J.D. Salinger of Canadian prog-rock.” Stephen had troubles keeping the attention of producer Jimmy, the world’s biggest Rush fan. Rush talked about their musical influences, being known for long songs, Neil Peart’s drum dependency, and signed Stephen’s hand – for Jimmy. Watch the intro, interview, and performance of ‘Tom Sawyer’ below.

Rush performed at the MGM Grand Garden Arena on Saturday (July 28) in Las Vegas, Nevada. The rock trio is touring in support of the new album, ‘Snakes & Arrows’. Check out pictures from GettyImages.