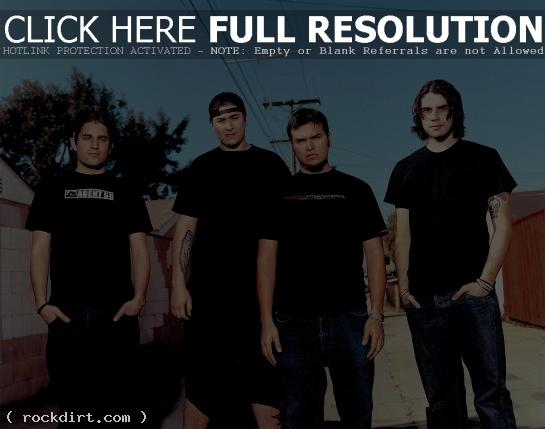 Rockingthescene.com spoke with Fenix TX’s Will Salazar, who revealed the group has split up after seven years together. Will explained what led to the decision saying, “Just lots of arguments, mainly about what each of us think the band should do to make this last album a really, really good one. Basically arguments over writing.” He added, “The tension had been building for a long time.” Rockingthescene.com has since removed the article. 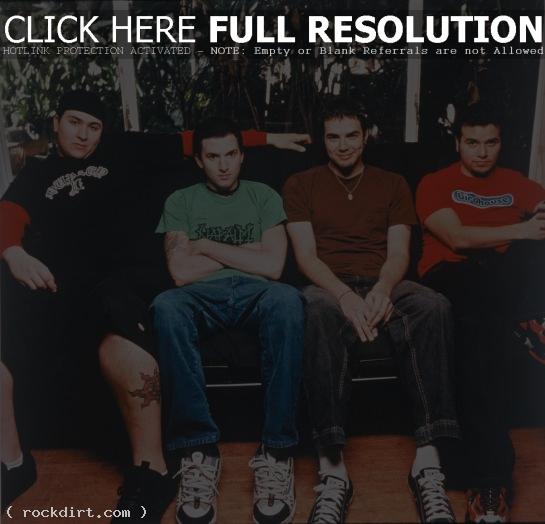 Rockers Say Being On MTV Doesn’t Make You Rich

Ernest A. Jasmin of The Tacoma News Tribune profiled several rockers who despite getting a lot of MTV and radio airplay, aren’t exactly living the stereotypical bling-bling life of a rock star. Fenix TX drummer Damon De La Paz told Jasmin, “I used to think if you were on MTV you had pretty much made it. You had money, and you probably had a house and stuff. And that’s not the case at all. I have a lot of friends on MTV that still live with their mom. Like the Good Charlotte guys, I know a lot of them still live with their moms. The New Found (Glory) guys still stay with their mom, and they’re all over MTV. We were on MTV for a long time doing really well, and we were still paying rent and living in crappy little apartments. This day and age you have to do a lot to make money.” 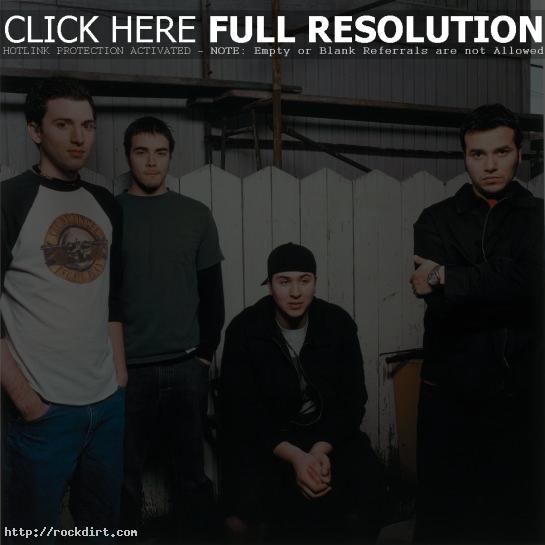 Just a week after announcing they were on the Sno-Core Tour, the band issued the following statement on their official website last week, “Hey guys, I hate to be the one to give bad news but Fenix*TX will NOT be on the SnoCore Tour as previously mentioned. More information will soon follow on dates where you can see Fenix in concert.”