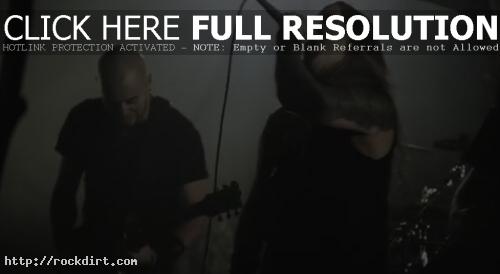 DevilDriver are out with the music video to their new single ‘Dead To Rights’, off the Santa Barbara, California metal band’s fifth studio album ‘Beast’, out February 22nd on Roadrunner Records. Watch via YouTube below.

DevilDriver are out with the video to their new single ‘Pray For Villains’, off the Santa Barbara, California groove metal band’s fourth studio album ‘Pray for Villains’, out now on Roadrunner Records. Watch the Nathan Cox directed video below.

DevilDriver’s Fafara On Why He Quit Coal Chamber

Dez Fafara spoke with Australia’s Time Off magazine about transitioning to the nu metal act Coal Chamber to the groove metal act DevilDriver. “My favorite guys in music are people like Elvis, Johnny Cash, Danzig, Ozzy, Phil Anselmo,” the 41-year-old explained. “Those guys all had hooks in their music, and what we strive for is groove and hook, and we want to make sure that our sound is defining, which means we don’t follow or sound like anything else. That’s really important for us right now, especially at this early stage of the game. I’m not into that, and it was one of the same reasons that I left Coal Chamber, because it started following into a scene or a category and I wasn’t into it.” The band is currently touring in support of its third studio album ‘The Last Kind Words’, out now on Roadrunner Records. The article at timeoff.com.au has since been removed.

Dimmu Borgir, DevilDriver, and Unearth performed at House of Blues in Chicago, Illinois on Wednesday (May 2). Check out pictures from PR Photos (DevilDriver / Unearth / Dimmu Borgir). Watch a fan filmed highlight clip below.

May 5, 2007 rockdirt Multimedia, Photos No Comments

DevilDriver ‘Hold Back The Day’ Video 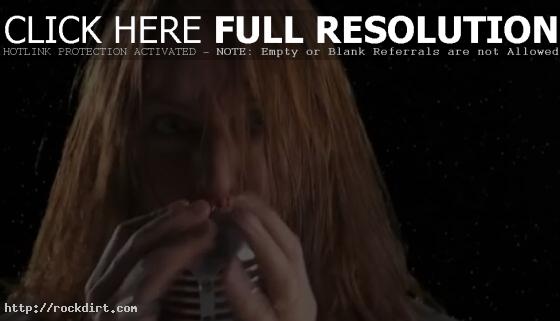 DevilDriver are out with the video to their new single ‘Hold Back The Day’. Watch it online below.