Will Ferrell led an all-star band that included Beck, Ben Harper and ZZ Top’s Billy Gibbons in a rousing rendition of ‘Free Bird’ by Lynyrd Skynyrd to close out the final ‘Tonight Show with Conan O’Brien’ on Friday (January 22), with Conan on guitar. The pregnant woman to Will’s side, his real-life wife Viveca Paulin. Watch it at huffingtonpost.com.

Beck is out with the video to his new single ‘Replica’, the third release off the Los Angeles alternative rock artist’s eighth studio album ‘Modern Guilt’, out now on Interscope Records. Watch it via Yahoo! Music below. 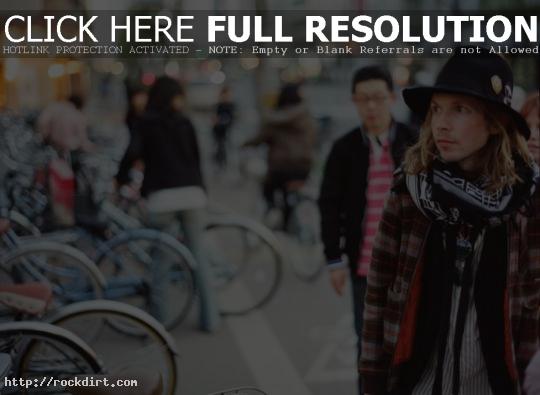 Beck is out with the video to his new single ‘Modern Guilt’, the title track off the Los Angeles alternative rock singer’s eighth studio album, out now on Interscope Records. Watch it below. 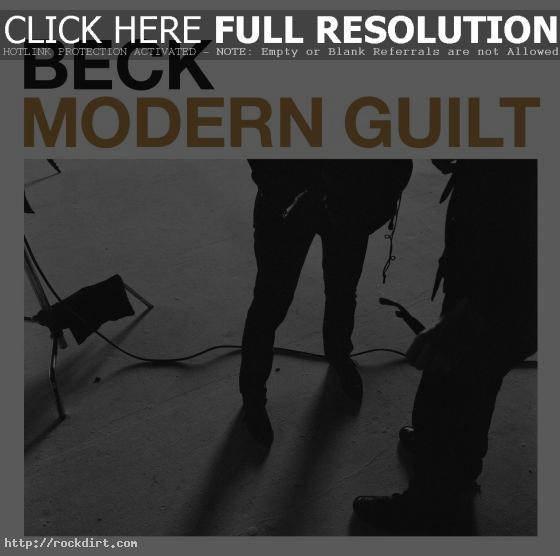 On TV: Death Cab For Cutie, Beck, Panic At The Disco 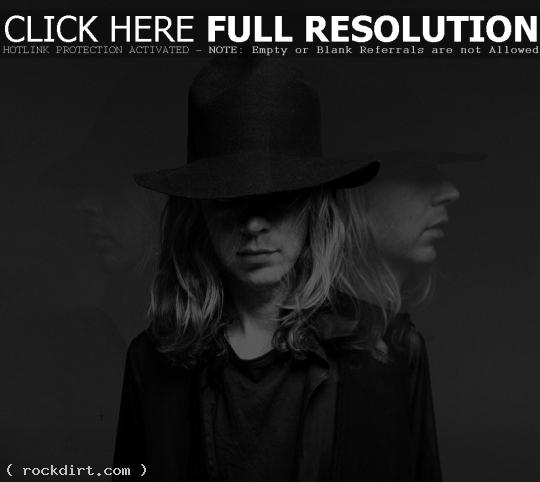 The Pretenders, who perform on ‘The Late Show with David Letterman’ (CBS) on Monday and ‘Today’ (NBC) on Tuesday.

Jenny Lewis of Rilo Kiley, who performs on ‘Late Night with Conan O’Brien’ (NBC) on Monday.

Death Cab For Cutie, who perform on ‘Late Night’ (NBC) on Tuesday.

Panic at the Disco, who perform on ‘Last Call with Carson Daly’ (NBC) on Tuesday.

Beck, who performs on ‘The Late Show’ (CBS) on Thursday.

Tom Morello, who performs on ‘The Late Late Show with Craig Ferguson’ (CBS) on Friday.

Dead Confederates, who performs on ‘Late Night’ (NBC) on Friday.

Beck performed in concert on October 14th at UIC Pavilion in Chicago, Illinois. Check out pictures from FilmMagic.

Beck performed in concert at the Theater at Madison Square Garden on October 18th in New York City. Check out pictures from WireImage.

WireImage.com has photos of The Red Hot Chili Peppers and Beck performing at the Silver Lining-Silver Lake Presents The 2nd Annual Silver Lining Benefit For The Hollywood Sunset Free Clinic in Los Angeles on Saturday. Check out pictures from their performances here.