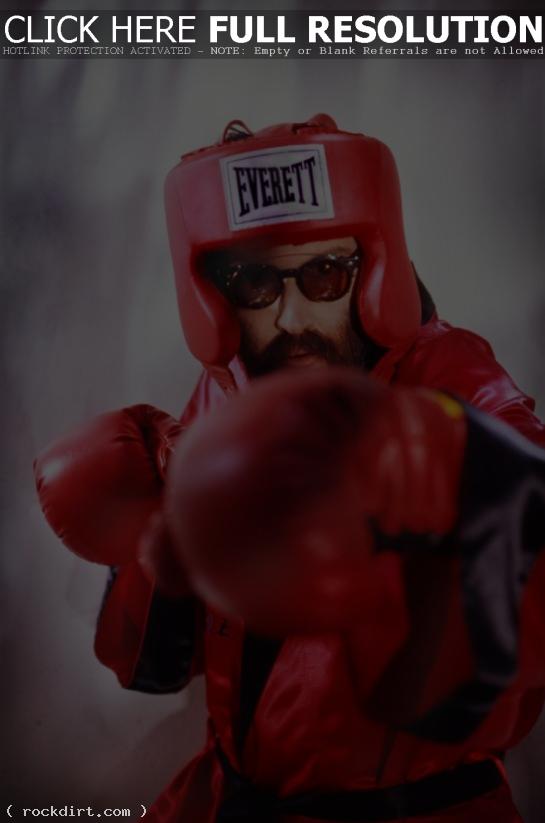 Eels are set to release a new album entitled ‘Tomorrow Morning’ on August 24. The band will embark on a world tour August 3rd. Eels leader Mark Oliver Everett, aka E calls the 14 track album the final installment of a trilogy that began with ‘Hombre Lobo’ and ‘End Times’. Following a four year absence, ‘Tomorrow Morning’ will be the third new Eels album in a little over a year and a half and will be released on the Eels’ E Works Records label. The world tour starts in Santa Ana, California, hitting Japan, Australia, Europe, United States and Canada. It will be the first time Eels have performed live since the release of ‘Hombre Lobo’, ‘End Times’ and the new album.

Check out ticket links and more info at Eelstheband.com.