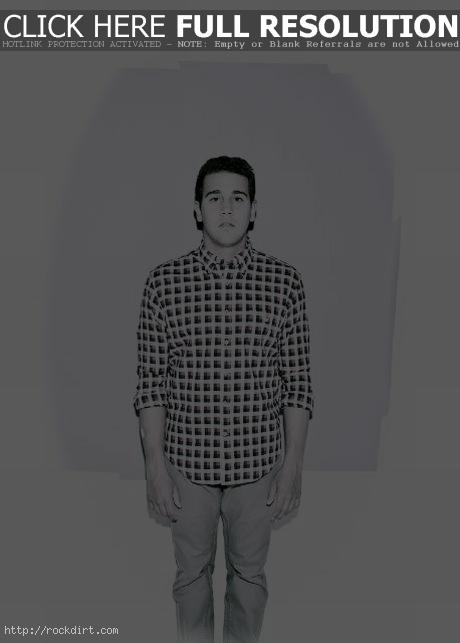 The record first began to take shape at Chase Park Transduction Studios, where a series of songs were recorded between friends, songs that were initially never intended to be released. Songwriter and vocalist Carmen Cirignano later decided to continue working on them with longtime producer and engineer Steve Poponi at the Gradwell House in Haddon Heights, New Jersey. With the help of bassist Tom Ryan and drummer Daniel Bogan, the songs were transformed into the debut record for a band comprised of longtime friends in the Philadelphia area music scene.

The Philadelphia indie rock act has also been added to the lineup of supporting acts for The Early November’s landmark reunion show taking place on November 26th at Starland Ballroom in Sayreville, New Jersey, alongside Hit The Lights and The Dangerous Summer.