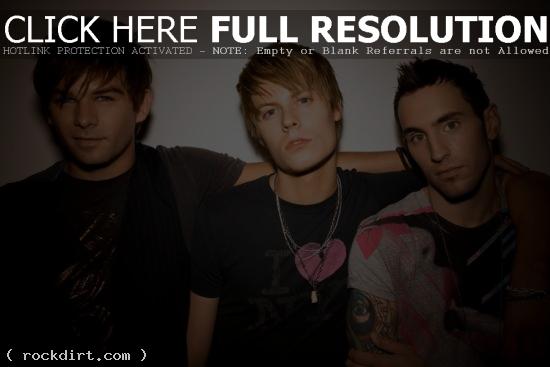 “‘Shake That Bubble’ is about going to a club and it’s your spot, you’ve got the hook up,” frontman JP Clark says of the group’s first single. “And it’s also about what girls do at clubs – or what we’re hoping they do.” Watch it via Vevo below.

One thought on “Young & Divine ‘Shake That Bubble’ Video”