You Me At Six Backstage At Leeds Festival 2010 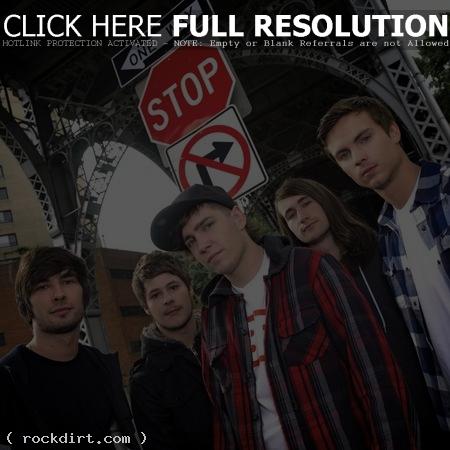 NME spoke with Dan and Josh from You Me At Six backstage at Leeds Festival 2010. The guys talked about being busy touring all over the world, just wrapping up 2 1/2 months in America, telling themselves not to expect stuff, major labels wanting a new album every week, hoping to release their next album September 2011, and debates they have on where they’ll record new stuff. Watch the interview via YouTube below the cut.

September 1, 2010 rockdirt Multimedia No Comments You Me At Six