You Me At Six Already Planning Third Album 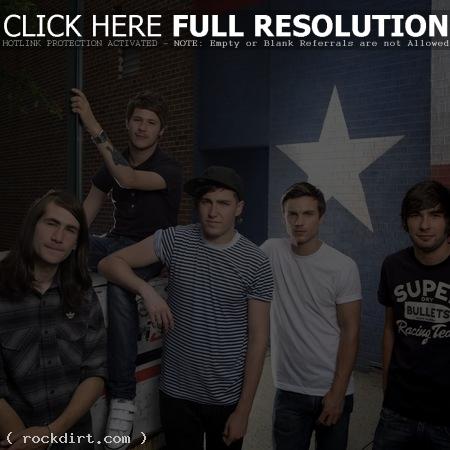 You Me At Six frontman Josh Franceschi spoke with the Daily Record about the band’s plans for a third album just as their sophomore effort ‘Hold Me Down’ was days from coming out. “We are already quite far into it, half of what we need to do,” Josh explained. “Max [Helyer] and I do a lot of the writing outside of the band practise situation and the ideas flow quickly. With a label as demanding as ours we have to be two steps ahead of the game. Also, in the current climate if you stall too long between records, the band can lose its purpose – so we make time to write songs.”