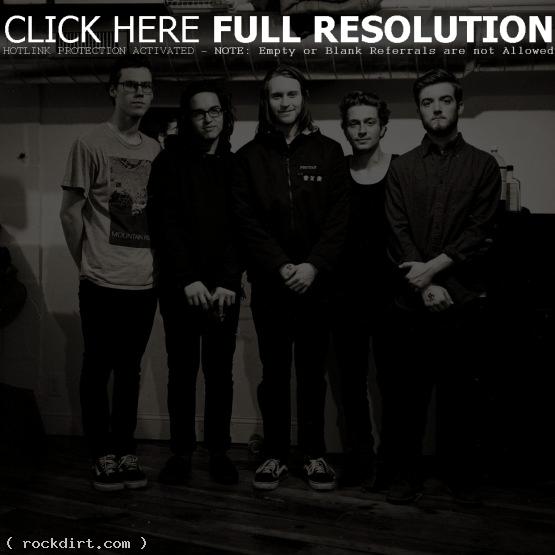 April 3, 2012 – Los Angeles, CA –
Louisville based hardcore band Xerxes has announced a two week U.S. excursion in support of their new album ‘Our Home Is A Deathbed’, which is available now from No Sleep Records. The album was recorded with Kevin Ratterman (Coliseum, My Morning Jacket) in a funeral home in Louisville.