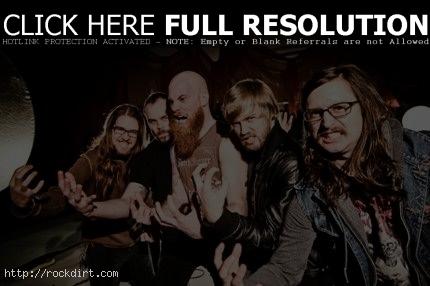 Wretched are Steven Funderburk and John Vail on guitar, Andrew Grevey on bass, Marshall Wieczorek on drums and Adam Cody on vocals.

June 30, 2012 rockdirt Concert No Comments
«The World Is A Beautiful Place (And I Am No Longer Afraid To Die) Begin Recording Topshelf Records Debut LP
Reactions Release ‘Archetypes’ EP»