Wolfmother Frontman Likes To Ramble, But Not Online 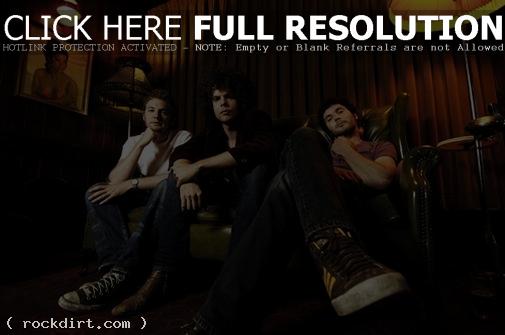 Veronica Fever of Beat magazine caught up with Wolfmother frontman Andrew Stockdale, where the rocker revealed he liked to ramble. “If I wasn’t making music, I would just pontificate on my life for hours on end, to anyone who would listen,” Stockdale explained. Asked why he doesn’t therefore have a blog, Stockdale said, “Those things get pretty nasty, hey? You see the threads, and it just lingers off into weirdness, and before you know it, it always seems to get really bitchy and negative, and people start trying to intimidate each other. There’s like this deep-seeded aggression that people don’t have face to face in daily life, they can’t throw it out there.”