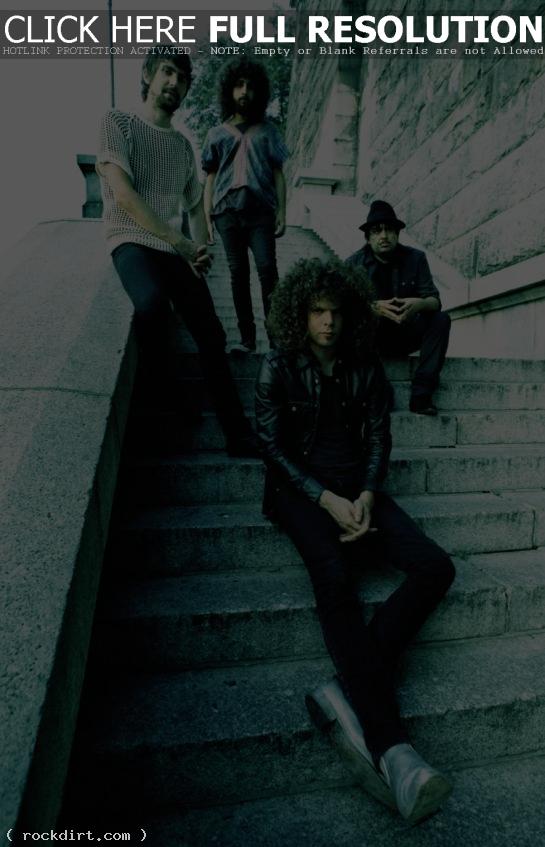 Wolfmother have announced their first North American headlining tour in over 2 years, which kicks off at the House of Blues in Dallas, Texas on the 29th of October, wrapping up 20 cities later at the Wiltern Theater in Los Angeles. The band are touring in support of their forthcoming album ‘Cosmic Egg’, out October 27th. Supporting Andrew Stockdale and his bandmates will be thenewno2 and Heartless Bastards.