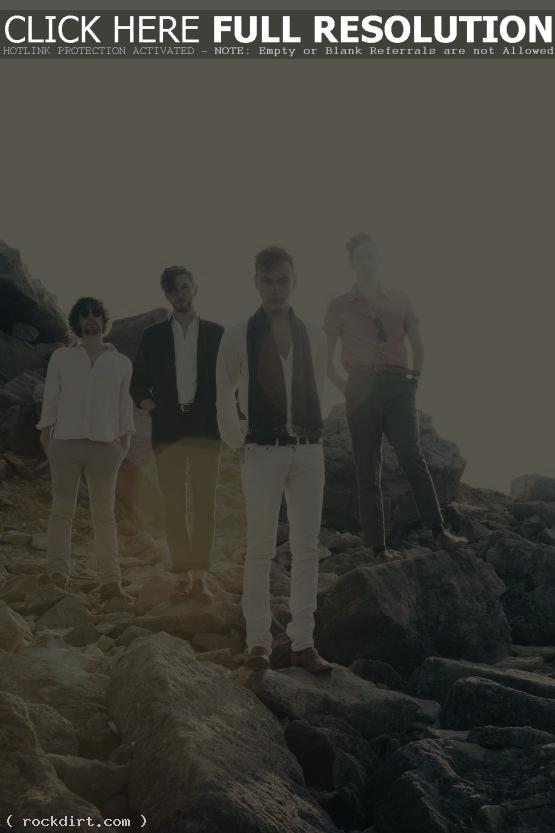 The dates – which are in support of the recent release of Wolf Gang’s debut album, ‘Suego Faults’, get underway with performances at the Coachella Valley Music & Arts Festival, slated for Friday, April 13th and Friday, April 20th. The British band will keep busy in between the two Coachella appearances by supporting Miike Snow at Los Angeles’ El Rey Theater on Wednesday, April 18th.

Next, Wolf Gang will join forces with Coldplay, with dates beginning June 22nd at Dallas’ American Airlines Arena and then continuing through early July. A number of headlining dates will be announced shortly.