Will Philm Release Two Albums In 2012? 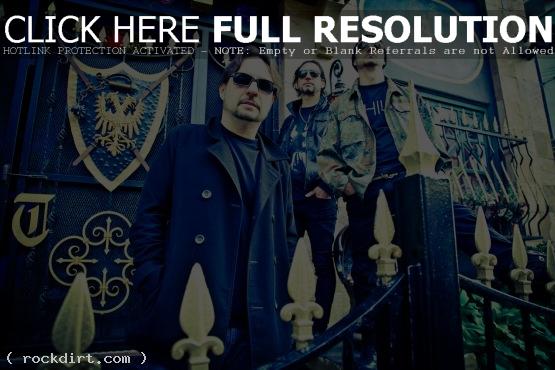 Philm checked in with their Facebook fans on March 28th with a teaser on what the group featuring Slayer’s Dave Lombardo might be unleashing in the future. Even though their debut LP ‘Harmonic’ doesn’t come out until May 15th on Ipecac Recordings, it may not be their last release of 2012. The message teases:

Great rehearsal last night, working on some new material. Is it possible to have a second album out by the end of the year? I would say yes.