Will Bon Jovi Get In The Rock And Roll Hall Of Fame? 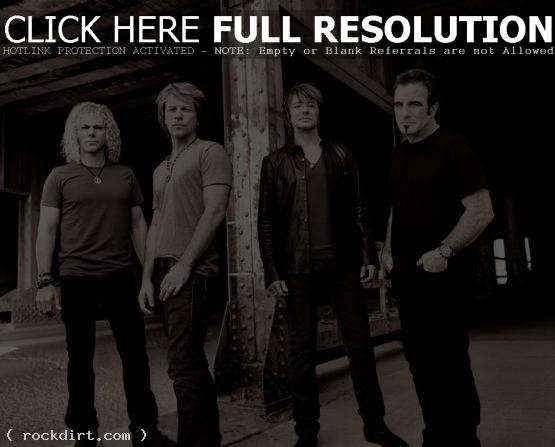 Billboard editor Craig Marks spoke with The Star-Ledger about New Jersey rockers Bon Jovi getting nominated for a spot in the Rock and Roll Hall of Fame. “Sure, they’re not the typical ‘rock critic band’, but it’s good to see that they’re not getting punished for that,” Marks said, adding that the band’s frontman should be particularly pleased with the potential honor. “Jon Bon Jovi has got to be so excited right now. Throughout his career, he’s always felt that he’s been denied access to that rock elite VIP area. This gets him into the inner circle, regardless of what the critics might say.” Read more.

One thought on “Will Bon Jovi Get In The Rock And Roll Hall Of Fame?”