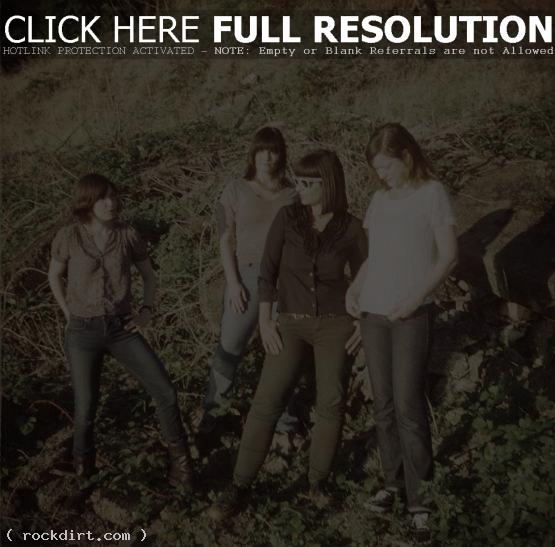 The group is touring North America throughout the summer and fall including a date opening for Sonic Youth at Brooklyn’s Williamsburg Waterfront on August 12th. See below for a list of dates.