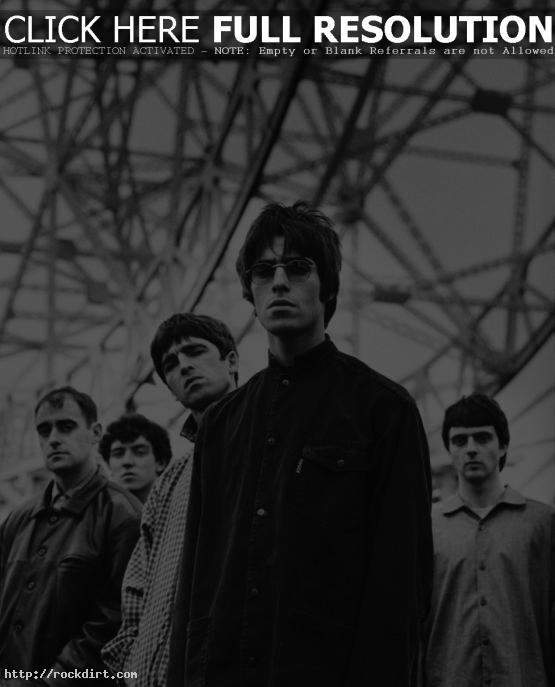 Time Off magazine caught up with Oasis brother Noel Gallagher to talk about the band’s ‘Stop The Clocks’ 2-disc best of set they agreed to help Sony promote even though their contract ended with 2005’s ‘Don’t Believe The Truth’. “We’ve been getting wind that this was going to happen for about a year,” Noel explained of the Oasis collection, “and we said to Sony – because our contract was up on the day we delivered ‘Don’t Believe The Truth’ – that we weren’t going to re-sign, for whatever reason. We were then made aware as the tour progressed that as we weren’t re-signing, they were going to be releasing some kind of retrospective in the very near future, and did we want to get involved? We were left with the dilemma of ‘Do we not get involved and advise fans not to buy it, let somebody else pick the artwork, let somebody else pick the songs, or do we get involved?’. It was better that we got involved, and that’s why it’s happening now. We’re not splitting up… unfortunately,” he added wryly. The article at timeoff.com.au has since been removed.