Why Change Is A Necessity For Kings Of Leon 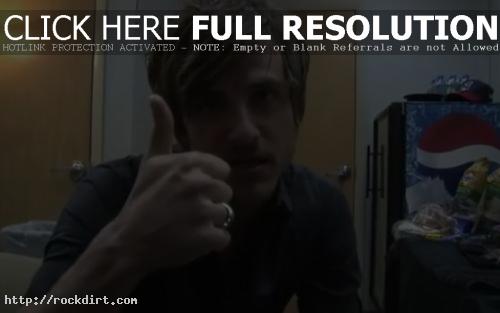 Kings Of Leon bassist Jared Followill spoke with Australia’s Time Off magazine about the band’s move to change up the sound on the band’s third album ‘Because Of The Times’. “For us, it just seems like it’d be pointless to do the same thing over and over,” Jared explained. “A lot of people think it’s risky to come out with something that’s completely different to what you’ve done before, but I think that you have to change or you’re not going to get another chance. It’s easy for people to hear the same record and know what to expect, and that’s cool if you want to listen to an album for a month. But we want people to listen to these records for years, so I think you have to change in order for that to happen. I really don’t think you can produce 70 of the same songs and expect people to feel passionately about each and every one of them.” The article at timeoff.com.au has since been removed.