Who’s Next: Your Vegas 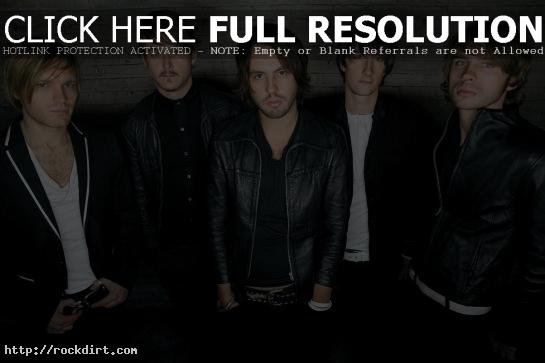 Yahoo! Music’s Who’s Next features a performance of ‘In My Head’ and interview with Your Vegas. The Leeds, England rock band discussed how they formed the band, their first tour of America with The Bravery, the “very weird town” of Las Vegas, being influenced by the Eagles, Nirvana and Bruce Springsteen, and the process of making their debut album ‘A Town And Two Cities’. Video at Yahoo.com has since been removed.