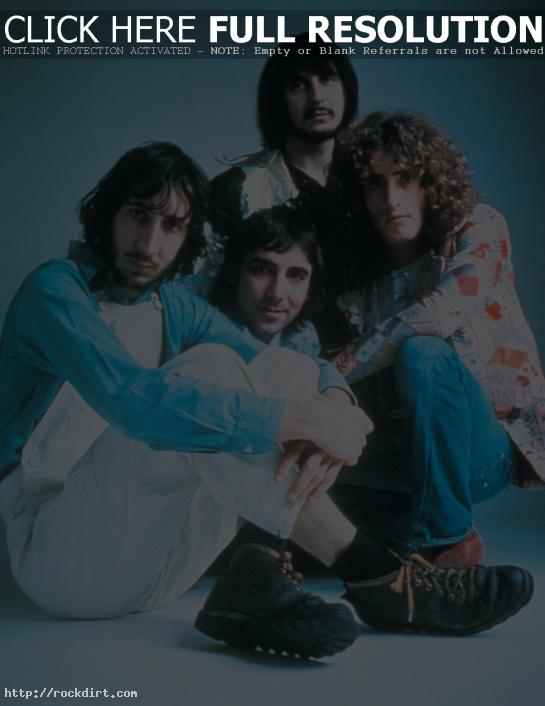 Reuters reports John Entwistle, bassist for the rock group The Who, died on Thursday in Las Vegas shortly before the group was scheduled to begin a concert tour, according to Clark County Coroner’s office in Las Vegas. He was 57 years old. The cause of death was still under investigation, coroner Ron Flud said.