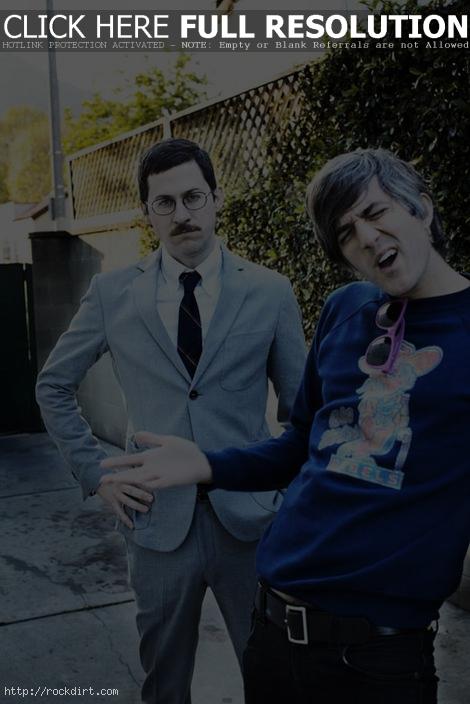 While We Are Scientists are busy working on a follow-up to their 2010 album ‘Barbara’, the New York-based indie rock band announced a string of UK tour dates for July. The mini trek kicks off in Bristol on July 23rd, with added stops in London, Portsmouth, York, Norwich and Manchester before wrapping up August 1st in Glasgow. Tickets are on sale now.

May 17, 2012 rockdirt Concert No Comments We Are Scientists