Where Will Oasis Go After Sony Deal Ends? 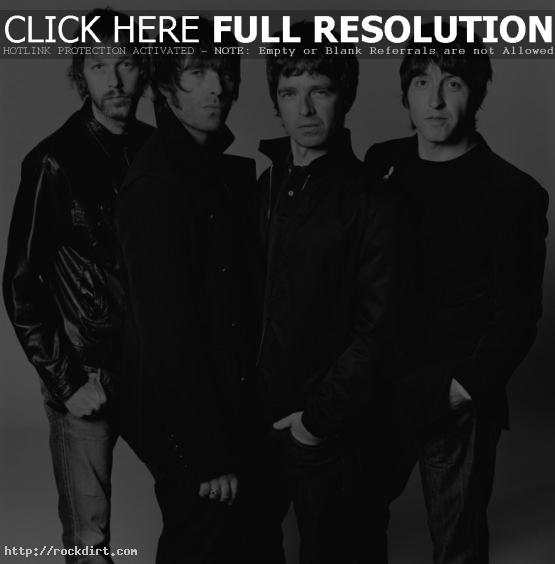 Oasis’ next album, due in May, will be their last with Sony, so speculation is beginning where the group will sign on next. When Noel Gallagher took the stage to receive the band’s award for Best Music DVD at the NME Awards, he said “I’d like to thank Alan McGee. All I’m going to say is that our contract is up in six weeks.” McGee is the man whose record label Creation signed Oasis in the first place, making them superstars. When he sold Creation to Sony in 1999 Oasis went with the label. “Everyone wants to sign them but they want to go through Alan again, probably by creating a new label together and getting a major to distribute the albums,” a source tells The Daily Star.