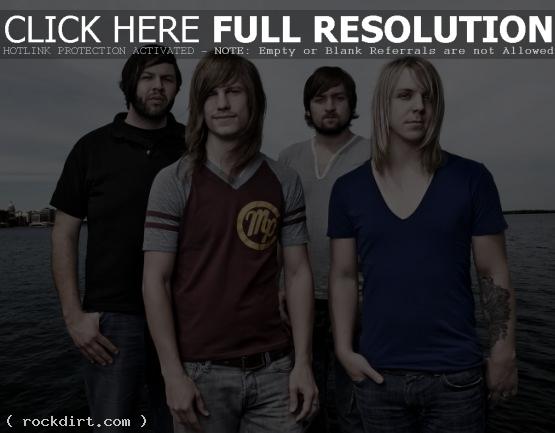 Ivoryline singer Jeremy Gray spoke with the Houston Chronicle about the band’s new album ‘Vessels’, being a fan of the Dallas Mavericks, future plans and the meaning behind the band’s name. “It has a figurative meaning, but it really doesn’t mean too much,” Gray said of Ivoryline. “It was inspired by a song from Death Cab For Cutie. The idea is that if you were painting someone you have all these ivory lines that make up a skin tone. So it’s a figurative idea that we could be made up of ivory lines.”

May 31, 2011 rockdirt Transcript No Comments Ivoryline