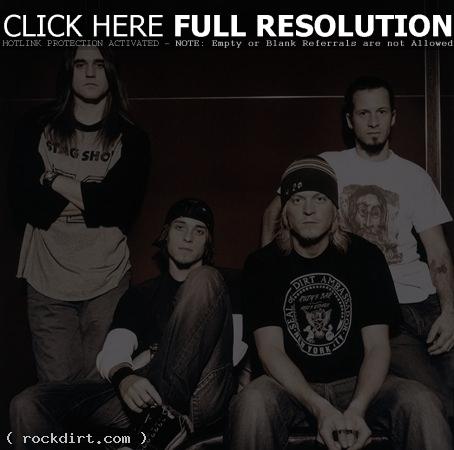 In an interview with Canada’s Chart magazine, Puddle of Mudd frontman Wes Scantlin unleashed on Limp Bizkit frontman Fred Durst. “He doesn’t write our songs, he doesn’t produce our songs, he doesn’t do anything for us. He doesn’t do our videos anymore. He doesn’t do anything for this band.” He added, “I don’t know what he’s doing, I don’t know what the guy’s like. All I know is that he’s like Mr. Hollywood guy, Mr. Celebrity. Like, ‘I don’t hang out with anybody except Hollywood celebrities’. Every single fu**ing interview I’ve ever fu**ing done, I get asked about that fu**ing guy. I don’t have anything against him, but I haven’t talked to the guy in a fu**ing year and a half. And for me to do interviews all the time and be asked about this certain individual… people thinks he writes music with me or something. He does not do that. I just don’t get it. We have nothing in common. He doesn’t even call us, he has his assistant call us to congratulate us on our record. Yeah, that’s how pathetic he is.”