We Were Skeletons June Tour Dates 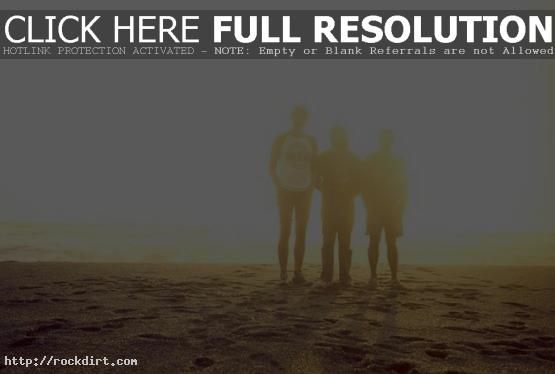 We Were Skeletons will be hitting the road with Beau Navire in June. The Lancaster, Pennsylvania post hardcore band will begin recording a new album with producer Will Killingsworth in July after the tour wraps up.