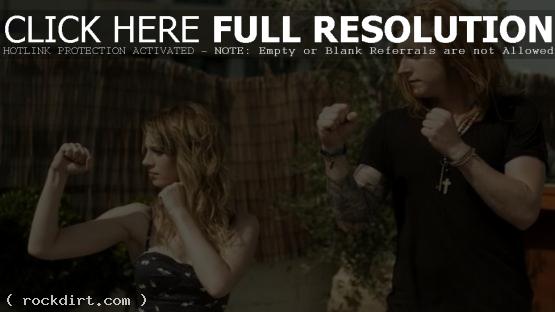 We The Kings are out with the music video to their new single ‘Say You Like Me’, off the Bradenton, Florida pop punk band’s third studio album ‘Sunshine State of Mind’, out now on S-Curve Records.

“We’ve grown up in the world of gaming,” singer Travis Clark told Billboard.com. “It’s one of those ideas that you think, right off the bat, ‘It’s going to be impossible.’ We ended up making this music video that honestly believe might change the music video world forever.”

Watch the Alon Benari directed video via YouTube below.

December 13, 2011 rockdirt Multimedia No Comments We The Kings