We Are Scientists ‘Chick Lit’ Video 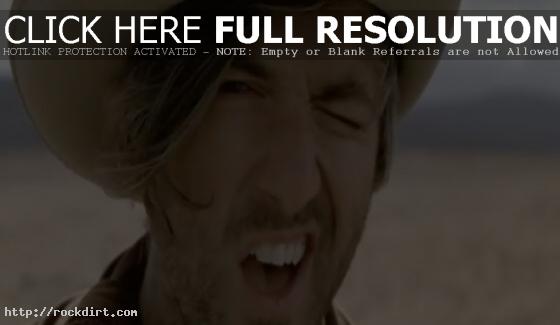 We Are Scientists are out with the video to their new single ‘Chick Lit’, from the Brooklyn, New York based indie rock band’s third album ‘Brain Thrust Mastery’, out now in the UK and on May 13th in the U.S. According to the band, ‘Chick Lit’ tells the story of a young girl named Agatha who one day, while collecting fire wood to blend into an immune-system boosting power shake, encounters a magic well. She knows the well is magic because it smells like Axe, and so she nervously calls three desperate wishes into its still black depths. Watch the video below.

May 4, 2008 rockdirt Multimedia No Comments We Are Scientists