We Are Defiance Behind The Scenes In Tampa 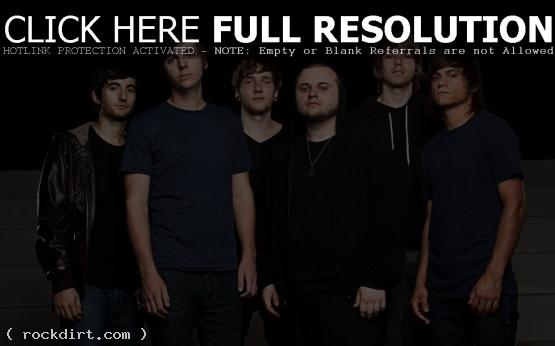 We Are Defiance checked from their show at Spot in Tampa, Florida with a YouTube update, giving fans an update for the next CD ‘Live & Learn’ and their next tour with The Great Commission. The clip also featured highlights from the concert and outtakes of Dean Dragonas struggling badly to read his limited lines.

“Also, after [the tour], we’re heading to the studio to do a brand new record,” Brian Calzini says in the video. “Holy fu**ing sh** it’s gonna be awesome. It’s called ‘Live & Learn’. You gotta buy that sh**.”

May 17, 2012 rockdirt Multimedia No Comments
«Sharks ‘Arcane Effigies’ Video
The Lonely Forest Are Down With Touring»