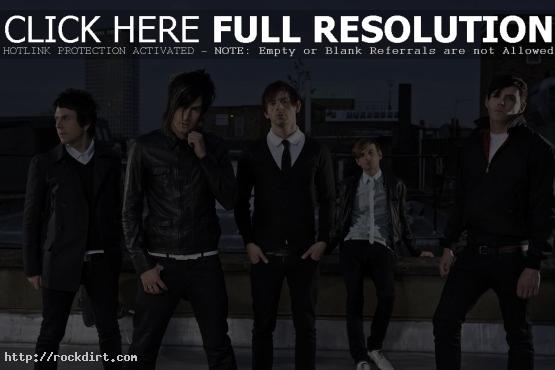 Lostprophets frontman Ian Watkins tells Radio 1 that he’s happy the Brit Awards have added Best British Live Band for the February 9th event. “Maybe the Brits is trying to get a bit more real. Because it’s always been a very ‘pop’ awards ceremony,” Watkins said. “The real bands are the ones that start as live bands. The bands that start in studios and start as singles bands will never really understand what it is to be a live band. Unless you’ve done x amount of tours in a van, slept on people’s floors and honed your craft by playing crappy pub gig after pub gig. I think that’s the real way to do it.”