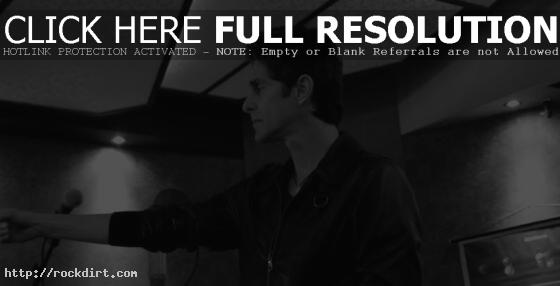 A video of Jane’s Addiction recording their new track ‘End To The Lies’ has been made available on the band’s official YouTube channel. ‘End To The Lies’ comes from the band’s forthcoming new album ‘The Great Escape Artist’, which is set for an August release through Capitol.

An MP3 of ‘End To The Lies’ is available for free on their web site, janesaddiction.com. “To me, it sounds like an updated Jane’s Addiction as it has the hypnotic repetitive nature of some of our early work combined with a modern approach,” guitarist Dave Navarro told Spinner. “This track was released as a taste of the record for our die-hard fans. I can’t wait for everyone to hear our first single next month and then the album later in the summer.”

Watch the ‘End To The Lies’ recording below.