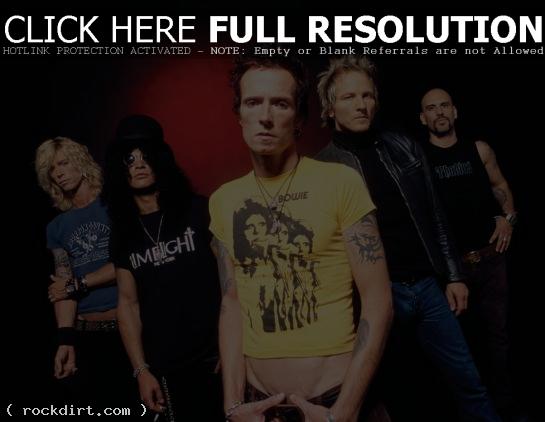 Reuters reports Velvet Revolver singer Scott Weiland paid tribute to his recently deceased brother on Thursday, during the first show of a brief North American tour to promote the band’s upcoming second album. Michael Weiland died of a drug overdose during the recording of ‘Libertad’, and a brother of drummer Matt Sorum died about the same time in similar circumstances, the singer told the crowd at the Avalon Hollywood club. Yahoo.com has since removed the full article.