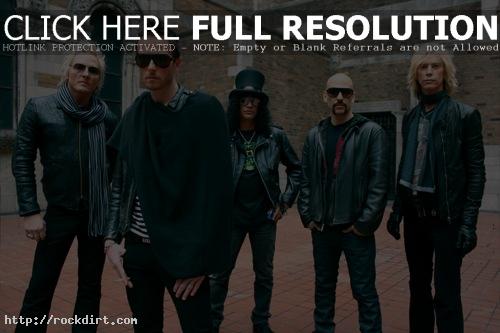 Velvet Revolver is releasing ‘Libertad’, an album celebrating freedom and liberty. Guitarist Slash spoke with Fox News Channel about the album title, while drummer Matt Sorum about some problems the band members had with each other before working things out, and bassist Duff McKagan explained how they gel live on stage.