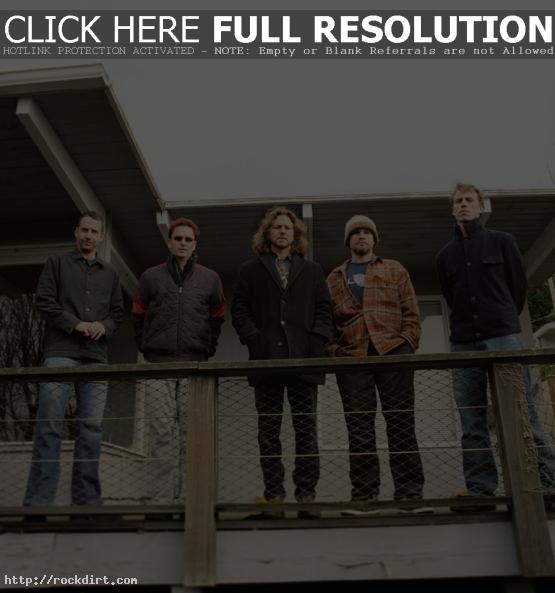 Billboard reports that Pearl Jam is still working on its first studio album since 2002’s ‘Riot Act’, hoping to release the disc next spring. “It’s been a difficult record and it’s like sometimes the harder something is, then the more valuable it becomes,” frontman Eddie Vedder said during a Brazilian radio interview earlier this week. “It’s easily the best stuff we’ve done but also some of the hardest stuff. It’s very aggressive, because again, it’s kind of a product of what it’s like to be an American these days. It’s pretty aggressive, especially when you turn it loud.” Read more.

«Within Temptation ‘Jillian’ Live Video
The Vacancies ‘Save Yourself’ Video»