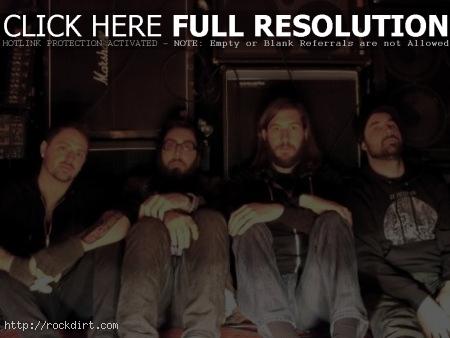 Vattnet Viskar signed a worldwide deal with Century Media Records. The Plaistow, New Hampshire black metal act formed in the fall of 2010 and is comprised of Chris Alfieri on guitar, Alan Sobodacha on bass, Matt St. Jean on drums and frontman Nicholas Thornbury. A full U.S. tour is already being planned for later this year, but the band has a few shows confirmed so far for 2012.

May 27, 2012 rockdirt News No Comments
«Imagine Dragons ‘It’s Time’ Video Behind The Scenes
The Starting Line Releasing ‘Direction’ On Vinyl»