Vanna Behind The Scenes In Europe 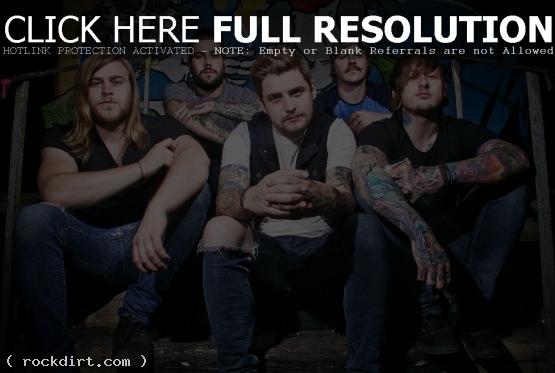 Vanna posted some behind the scenes footage as they prepared to go on tour in Europe. The guys left Boston for Ireland and were seen playing some video games on the flight before arriving next in Germany. After rocking a crowd in Frankfurt, Davey Muise and company took a free train ride to Amsterdam. Watch the entire webisode below.

August 9, 2011 rockdirt Multimedia No Comments
«The Graduate Go On Indefinite Hiatus After Farewell Shows
The Strokes ‘Taken For A Fool’ Video»