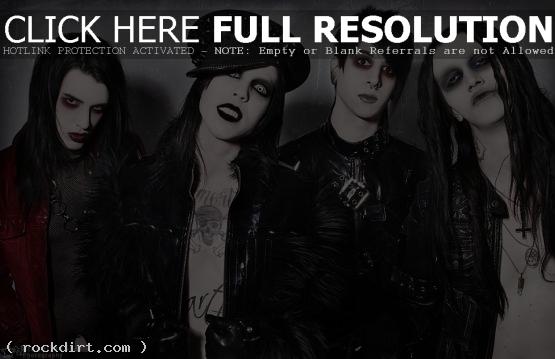 Vampires Everywhere! has teamed up with Alternative Press to premiere a brand new song, ‘I Can’t Breathe’. Earlier this year, the Hollywood shock rock band let fans know they would be taking a darker turn with their upcoming sophomore release, and the disc would be stripped of all autotune effects. ‘I Can’t Breathe’ is the first song to be released from the album and is the first preview of what fans can expect to hear. More information on the new album will be announced shortly. ‘I Can’t Breathe’ can be heard here.