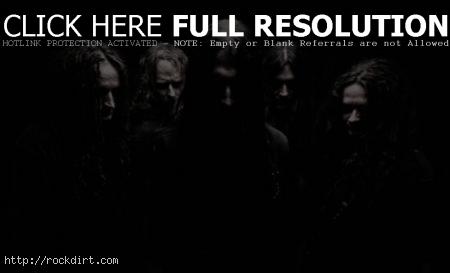 In regards to the band’s signing, Jens Prueter (Head Of A&R, Century Media Records Europe) comments: “I was already blown away by Vallenfyre’s old school orgy of Doomy and Crusty Death Metal riffs when I heard the first demo last Winter, and the new 7″ sounds even better. So I couldn’t hesitate to offer them a deal straight away. That’s how we signed Grave and Asphyx over 20 years ago – and we all know that it was a good decision. So welcome to another chapter of Century Media’s Death Metal legacy. Vallenfyre’s debut album ‘A Fragile King’ is already recorded and will be released in late October 2011.”