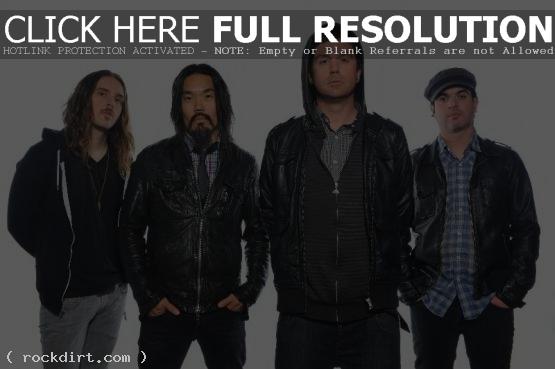 Unwritten Law are set to return with ‘Swan’, their sixth studio album, due out March 29th on Breaksilence Recordings / Suburban Noize Records. The album’s first single is ‘Starships and Apocalypse’.

“It took a long time to write this record because we were creating something real in a time when fake, bullshit, phony music rules the airwaves,” vocalist Scott Russo said about ‘Swan’. “For this album we had to make sure that every song was a great song and there was zero filler.”

“There was a lot of interpersonal turmoil going on with the band itself and in our personal lives during the making of this album,” guitarist Steve Morris added. “We had all but completely succumbed to the extreme pitfalls of being a band. We had no money left, we owed money to everyone, everyone in the industry hated us, and we were barely hanging on by a thread.”