Unisonic Self-Titled Debut Out May 22nd 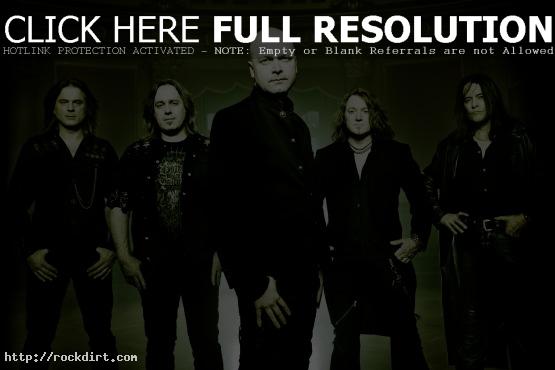 ‘Unisonic’ was recorded at ICP Studios in Brussels, Belgium. The album inclues 11 tracks and a bonus live version of Helloween classic ‘I Want Out’ on the domestic edition. This marks the first collaborative musical project for Kiske and Hansen in 23 years. 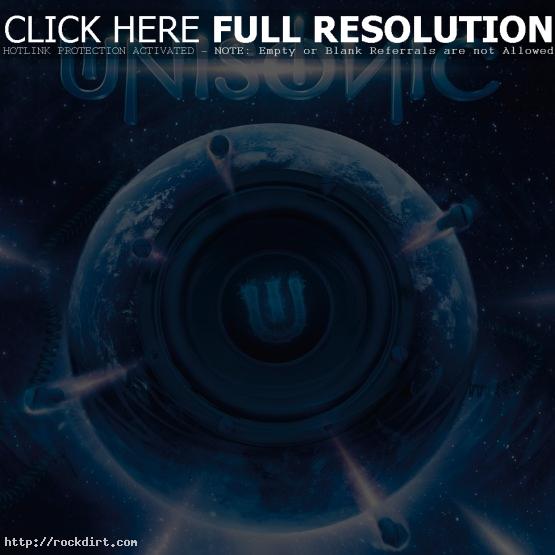 A music video for the album’s title track was directed by Häusler in Heidelberg, Germany. Watch it via YouTube below.