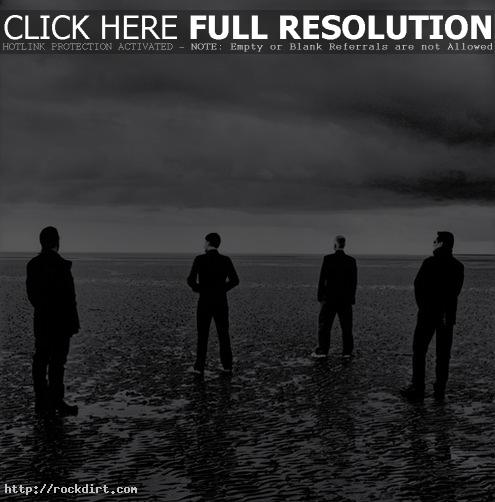 U2 won the Grammy for Best Rock Album for ‘How To Dismantle An Atomic Bomb’ on Wednesday night. “Thank you very much,” Bono said. “That was really great. Um, being in a rock band is like running away with the circus, except, um, you always think you’re going to be the ringmaster, you don’t expect that on more than a few occasions end up the clown, the freak, but hey, even that’s okay, because you’re in showbiz. Even cleaning up the elephant dirt is okay. Also the possibility with rock music, the guitar and base and drums, that, you know, it might amount to something a little more than entertainment and you might, you know, be able to communicate some honest feelings. So thanks. Thanks for this award.” The Edge added, “Thank you so much. You know, this is amazing, we are now this is the sixth Grammy that we got. We got two early on tonight and it means a hell of a lot for us. I just want to say something else, an even more precious gift is the gift that all have afforded us to continue to make you’re music, everybody who supported us. Thank you.”

February 8, 2006 rockdirt Awards No Comments U2