U2 Under Fire For Avoiding Ireland’s Tax Man 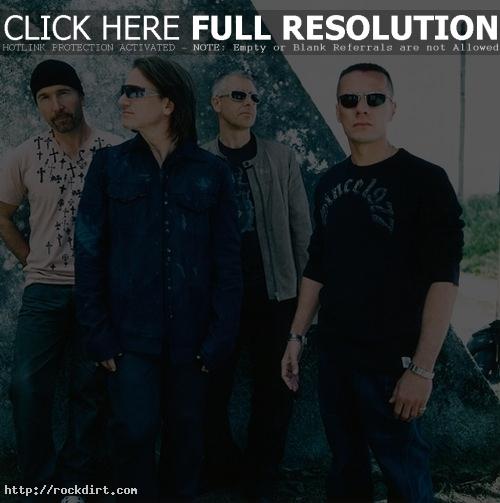 The New York Daily News reports Bono and his U2 bandmates are under fire for moving the band’s publishing company from Ireland to the Netherlands to save on taxes, all while the singer has been asking the Irish government to contribute more to Africa. Band manager Paul McGuinness argues, “At least 95% of U2’s business – including record and ticket sales – takes place outside of Ireland. The band pays many different kinds of taxes all over the world. U2 is fully compliant with all Irish tax laws. They continue to remain Ireland-based and are personal investors and employers in the country.”