U2 To Release ‘From The Sky Down’ On January 24th 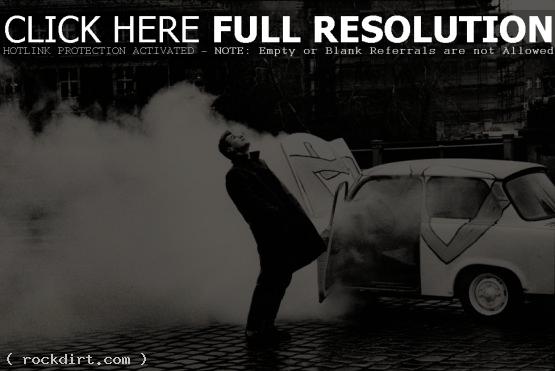 U2 are set to release the documentary ‘From The Sky Down’ on DVD, Blu-Ray and video download on January 24th, featuring bonus performances and interviews. The film documents the making of the band’s landmark 1991 album ‘Achtung Baby’.

Early in 2011, the band returned to Hansa Studio in Berlin to discuss the making of ‘Achtung Baby’ with Academy Award winning director Davis Guggenheim. Originally screened as part of BBC’s Imagine Series across the UK last October, the film was also the first ever documentary to open the prestigious Toronto International Film Festival.

Twenty Years after the release of U2’s Achtung Baby, Guggenheim charts the path toward this groundbreaking album. Guggenheim uses animation and unseen footage from Berlin and Dublin alongside conversation to reveal what is now a key chapter in U2’s career.

“In the terrain of rock bands – implosion or explosion is seemingly inevitable. U2 has defied the gravitational pull towards destruction…this band has endured and thrived. From The Sky Down asks the question why,” says Guggenheim.