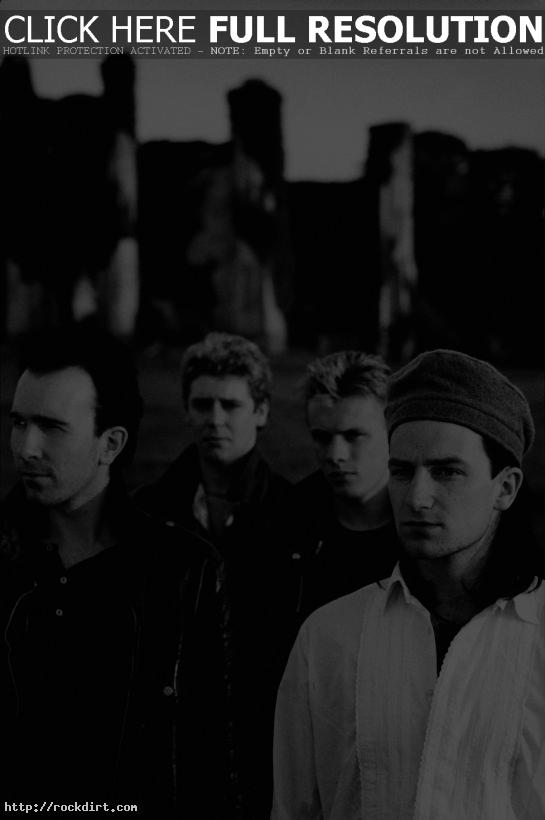 Worldpop reports U2’s manager Paul McGuinness is furious with the band’s label, Universal, for their weak efforts to make the band #1 in the US charts.

Some are speculating U2 are so upset at Universal that after the current Elevation world tour the band will release only studio albums and not tour again.