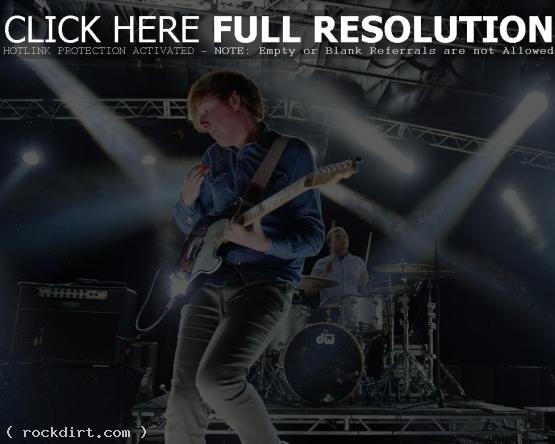 Ray-Ban’s Never Hide Campaign features support from Two Door Cinema Club, who took part in an interview, photo shoot and performances during SXSW in Austin, Texas. The Northern Irish rock band talked about their most memorable experiences while being on tour, how some fans let loose when they see the group, knowing when they’ve had a good show, liking to perform at intimate venues, and being reluctant to take a break to keep fans from forgetting them. Watch the interview clips, mixed with highlights from their live set, and additional pictures from the concert and photo shoot below the cut. 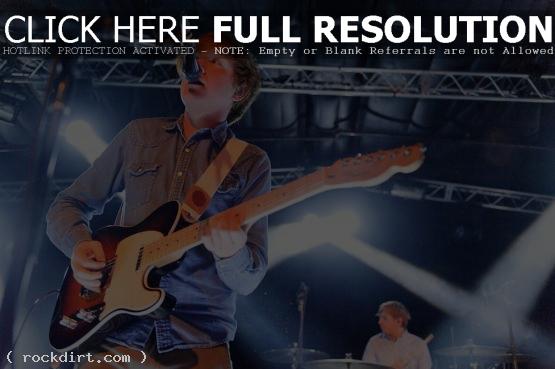 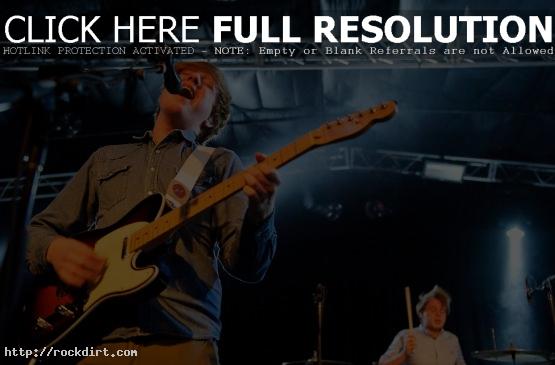 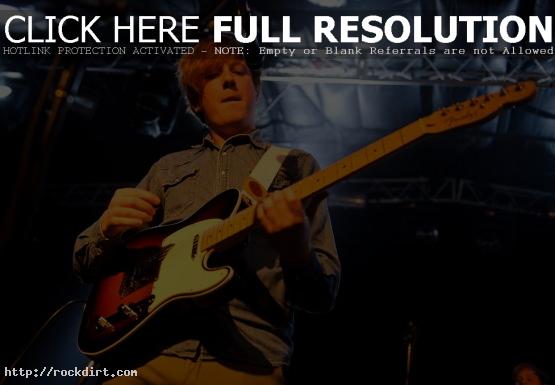 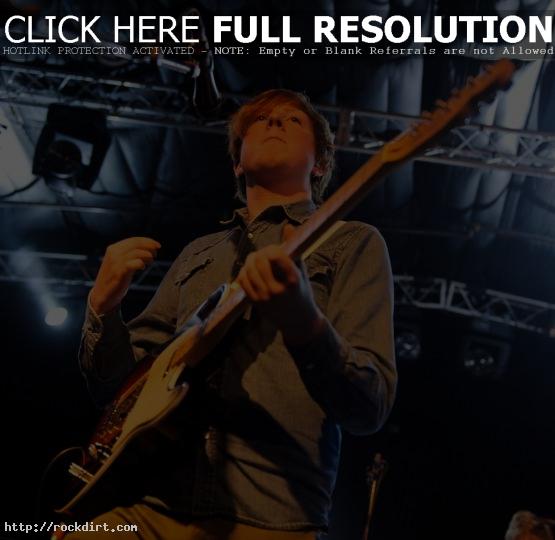 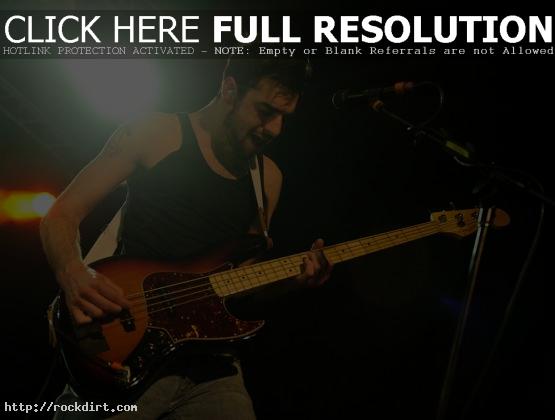 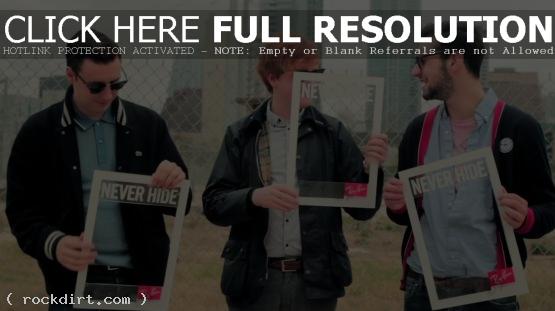 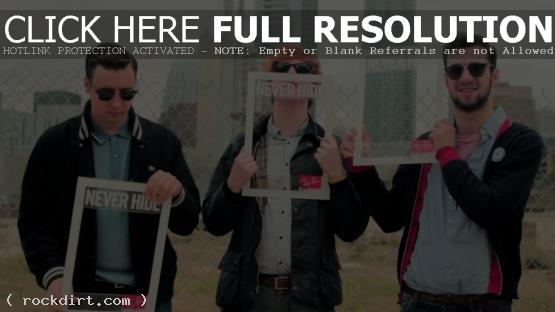 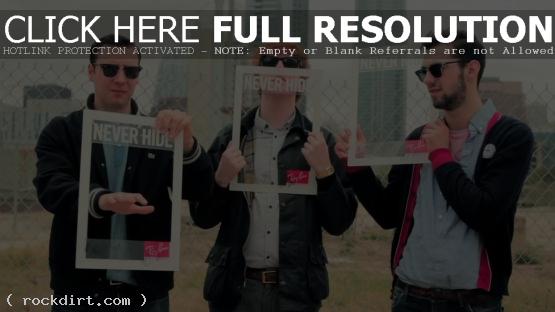