TV On The Radio On The Politics Of Their Music 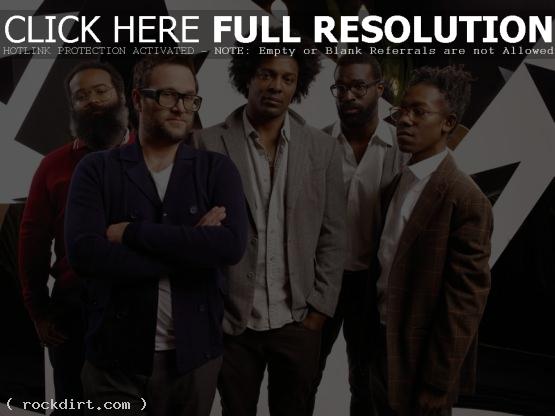 TV On The Radio singer-guitarist Kyp Malone spoke with Spinner in a Q&A, where he was asked about the group incorporating political in their music and if it continues on their latest album ‘Nine Types of Light’. “I don’t really like using the word ‘political’ to describe writing about the world,” Malone responded. “I guess it’s political on some level, but it’s all political. If what we’re doing is political, all pop music is political. If you’re making music that’s just reinforcing the status quo, or the world as it is, I feel like that would be a political act – just as much as a protest song would be a political act. So much has changed. It doesn’t feel like things are more awesome to me. If you want to write a protest song, there’s still plenty to rail against in this world, regardless of whether the Democrats got into the White House.”

April 6, 2011 rockdirt News No Comments TV On The Radio