Turisas’ Mathia Nygard: People Are Too Fussed Over Genres & Geography 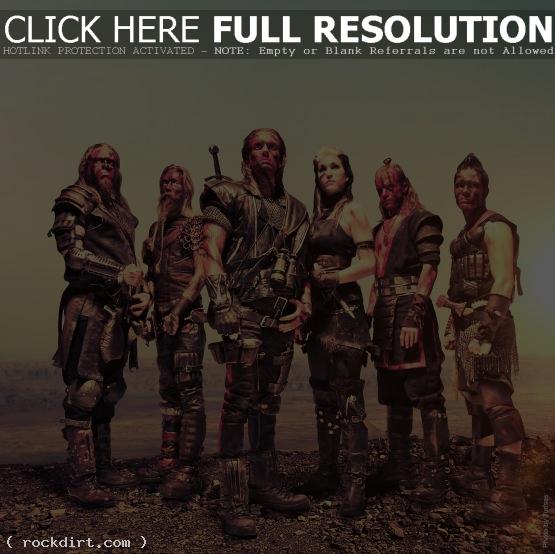 Turisas frontman Mathia Nygard appeared on Full Metal Jackie last month, where he talked about Paganfest, the routine of the band putting on their gear before a show, being inspired by fellow Finnish band Amorphis, mixing their Medieval characteristics in a world with iPhones and technology, and looking forward to returning to the U.S. after their tour wraps up.

“There’s always this sort of question whether band’s from Brazil can play metal based on that or Scandinavian themes or whatever and whether it’s believable or not and I think it’s not really about that,” Nygard explained. “People are a bit too fussed about whether some geographical location is entitled to do this or that kind of music or whatever and I think it’s more about a person, him or herself connected to and feels some sort of connections to and therefore I wouldn’t say Americans would be any further away from what we really write or think about than modern day Europe.”

Check out a transcript of the interview at Loudwire.

May 18, 2012 rockdirt Transcript No Comments Turisas