TRUSTcompany’s Strength Lies In Its Simplicity 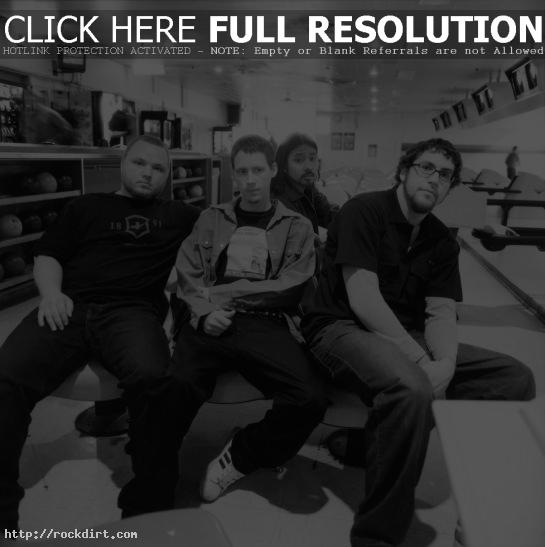 Helped out by a dirt-cheap price tag, the TRUSTcompany debut ‘The Lonely Position Of Neutral’ landed in the Billboard 200 charts at #11. TRUSTcompany drummer and co-founder Jason Singleton saysthe band’s strength and perhaps appeal lies in its simplicity. “I think a lot of bands maybe try to do too much and we’re really simple, we’re really straightforward, to the point. I mean, we do have our moments when we throw in really cool, intricate parts, and I love those bands that do that stuff as well, that do a lot. I mean, there’s something to be said for that,” he told Launch.com. “But, I mean, that’s just not who we are. We’ve always been just bare bones, like guitar, bass, drums, and vocals.”