TRUSTcompany Explain Why They Switched Names 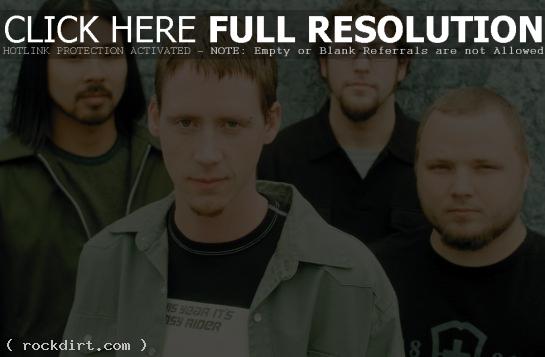 MTV News spoke with TRUSTcompany about what was behind their decision to go with the new name instead of their original name of 41 Down. “People would say, ‘Sum 41, I mean, 41 Down,'” singer/guitarist Kevin Palmer said. “We were like, ‘This could be a problem.’ I think we wanted to get away from the whole number thing anyway,” guitarist James Fukai said. “When they first named the band 41 Down in ’97, I don’t think there were any other bands that had numbers in them.” Read more.